This website is dedicated to the Collectable Rare 50p Coin.

Find out what your fifty pence is worth.

50p coins are classed as legal tender up to the total of £10. A retailer has every right to refuse payment if there are more than ten pounds worth of fifty pence coins presented.

The 50 pence piece has featured the profile of Queen Elizabeth II since the coin’s first introduction in 1969. Four different portraits of the Queen have been used.

What’s my coin worth?

To find an approximate 50p value go to our A-Z List and select your coin. What it’s worth will depend on condition and rarity.

The Royal Mint is the world’s leading export mint.

Making coins and medals for an average of 60 countries every year. However, its first responsibility is to make and distribute United Kingdom coins .

As well as to supply blanks and official medals.

At home, it supplies the coins that are crucial to the daily transactions that underpin life.

As a manufacturer, exporter and employer it has a real stake in the industrial life of the nation.

As a result a maker of beautifully crafted collector coins it gives pleasure and opportunities to many.

Furthermore for the introduction of the decimal coinage.

Trained security staff oversee the security of the 35-acre site.

Which operates round-the-clock for 52 weeks a year. 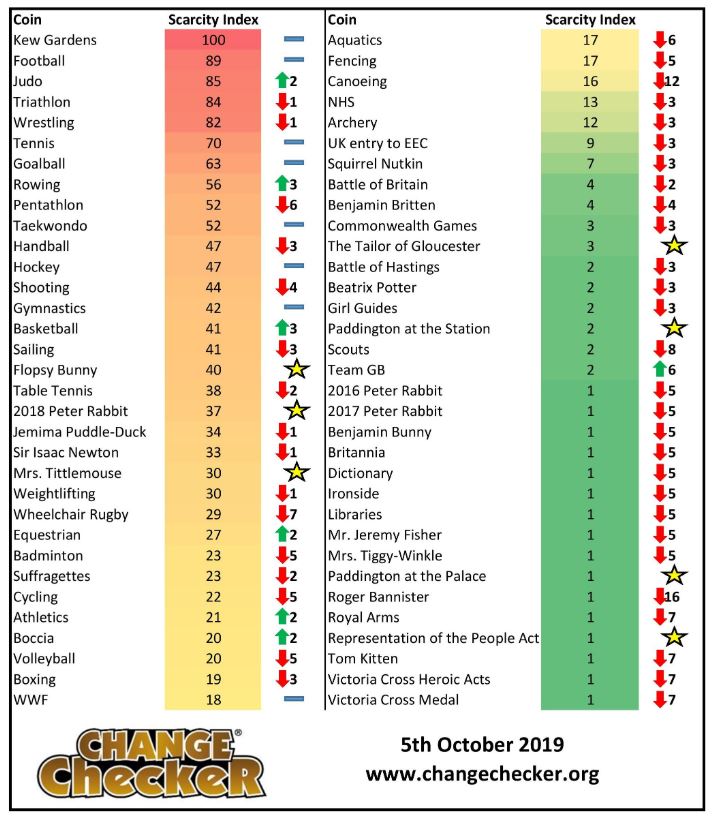 Tea Drinking Monkey. What is my name? Who Am I